Real estate agents care about the people they represent. But we also care about the homes we sell. Marilyn Smith Real Estate listed and sold a 1928 single family home in North Beach’s Ballard area.

The buyer was Michael Pearce, president of RE-VOLVE, an investment company that also designs and develops properties. He has an extensive background in architecture and believes strongly that good design can contribute to a better end product and better overall returns. 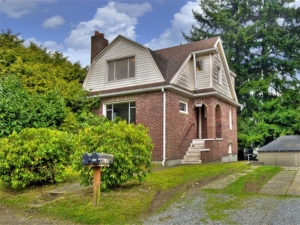 “This was a challenge,” he said, “because we wanted to keep the charm of an old house while tearing into and rebuilding just about every part of it. We also hoped to achieve a modern aesthetic and openness – especially in kitchen and bathroom – without disturbing the old world charm.

“We had three crews reframe the house to a state that we were satisfied with and knew would pass inspections. We had to level the interior floors, which were as much as eight inches out of level, while not disturbing the existing brick facade, yet re-support the entire structure. We also opened up the exterior to a new deck and rebuilt a good portion of the back wall with matching brick. Many existing rich wood features needed to be reconstructed and refinished multiple times until they were to our liking.” 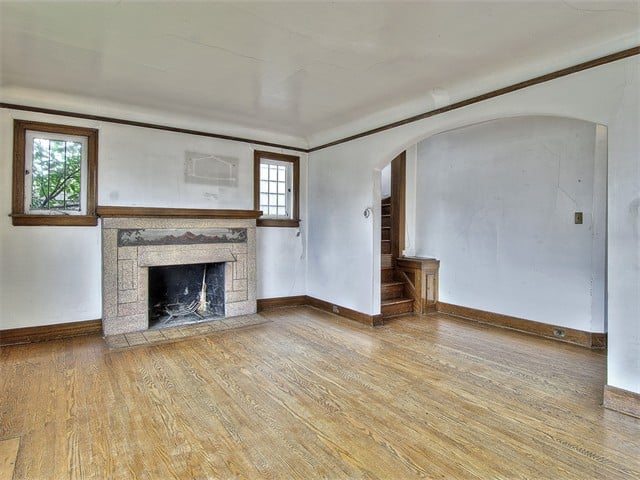 The living room above, before, and after, below. Dining room and kitchen above, before, and after, below. 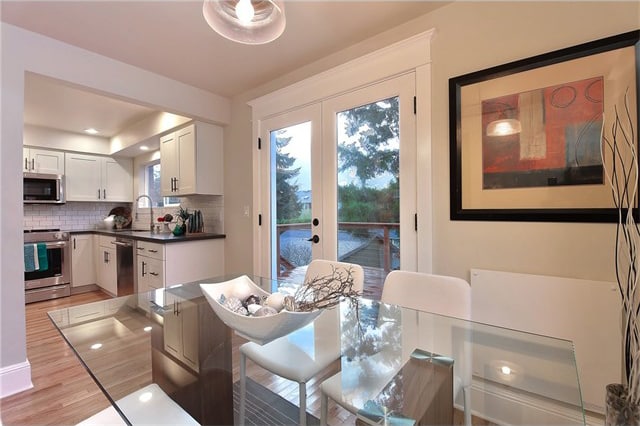 A bedroom above, before, and after, below. 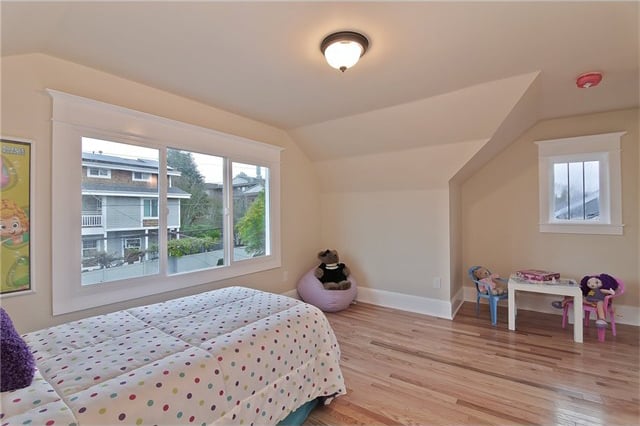 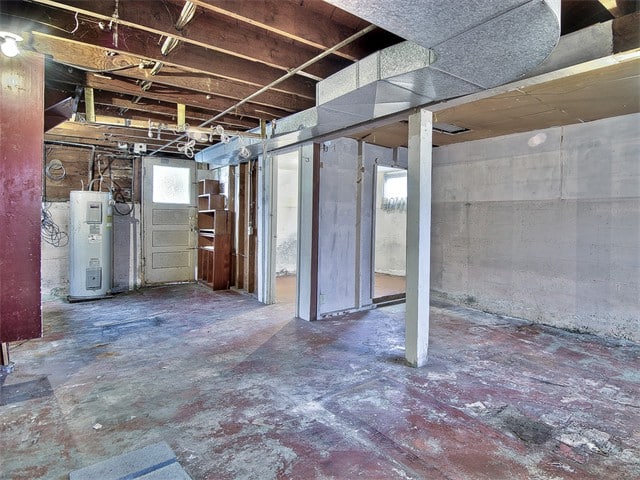 The basement above was transformed into several beautiful rooms, after (next three photos) 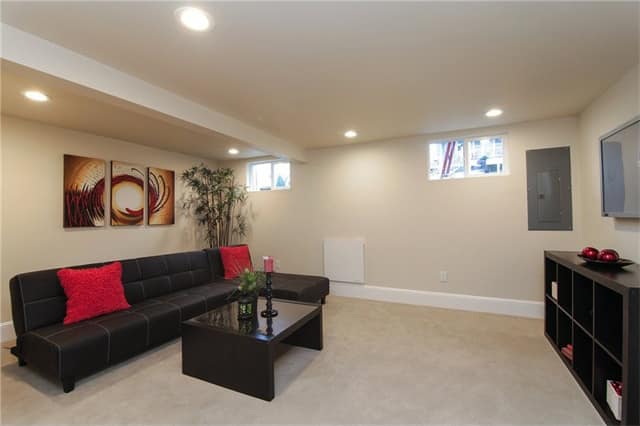 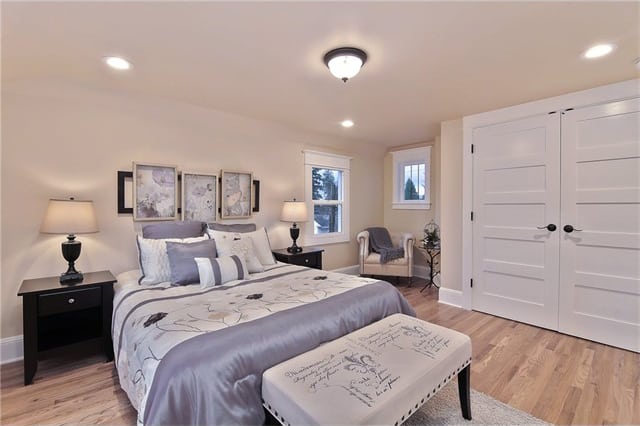 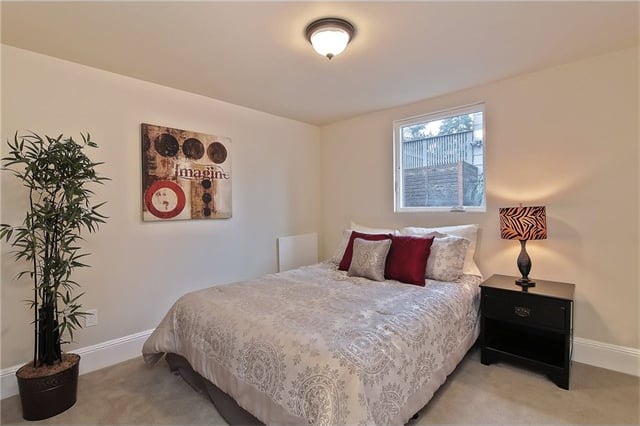 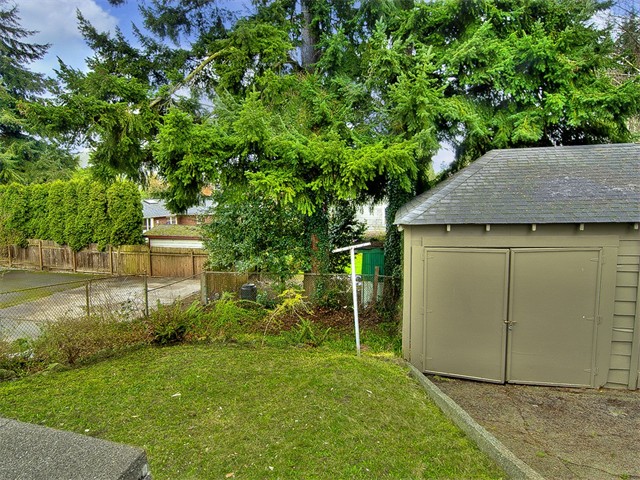 The backyard above, before, and after, below. 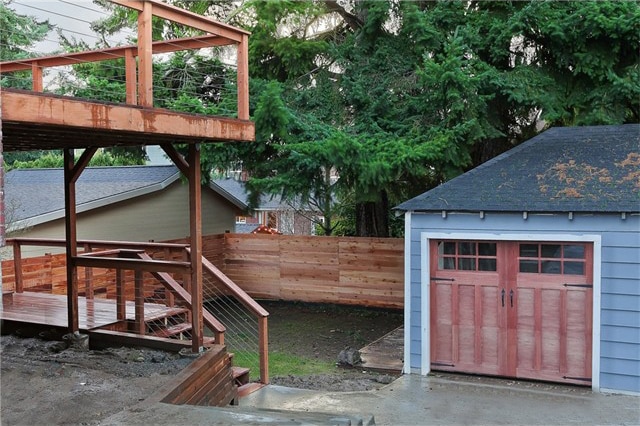