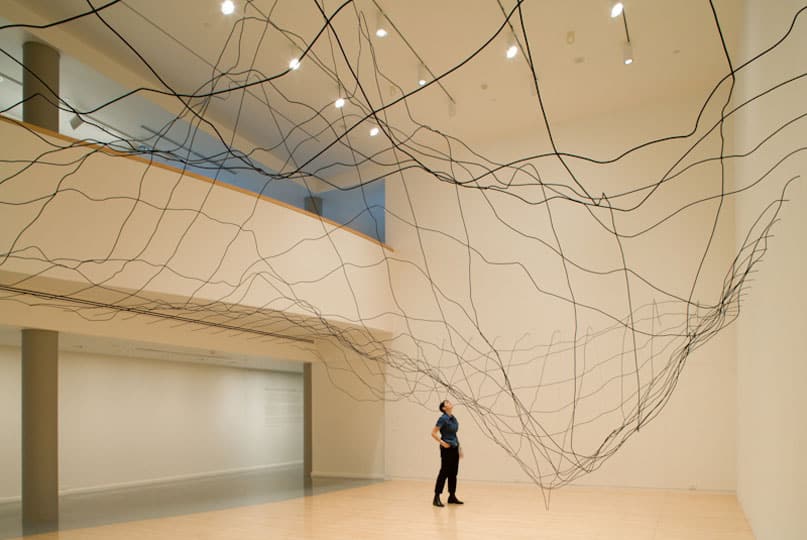 THE ART OF DOCUMENTING ARCHITECTURE

After studying film theory and media at the University of Pennsylvania’s Annenberg School and then at the Sorbonne’s Center for Film and Critical Studies in Paris, Lara Swimmer visited Berlin in 1992 and was inspired by the architectural revival brought on by German reunification.

“There was construction and deconstruction everywhere,” she told Sunset magazine in 2005. “It felt like a staging ground for something really big. There was the sense of history in the air.” 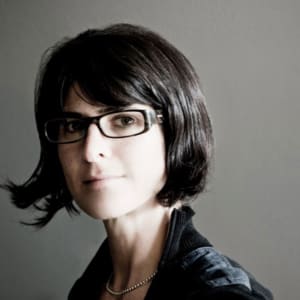 When she had left for Europe, besides having edited her (Bush High School) yearbook and taken filmmaking and fine art photography at Penn’s Graduate School of Fine Art, she’d not seriously considered photography as a career. Now she was returning to Seattle with new perspectives and the skill to capture them. She began her ascent through the ranks of architectural photographers, opening her own studio in 1996 and soon having work exhibited locally, then nationally and internationally. Her photographs have appeared in numerous books and periodicals including Metropolis, Architect, Architectural Record, Wallpaper* and The New York Times and she has collaborated with local publisher Documentary Media on over five books, recently on INSPIRED: Churches of Seattle.

An air of history. Swimmer’s photographs engage viewers with color and composition, but reward even a casual glance with detailed information. These are artistic documents that capture buildings, homes, schools, or other facilities in our time and hold them for all time.

“Photography, specifically very fine-tuned architectural photography, is necessary in not only showcasing a particular residence or multifamily property, but also in simply creating 2D representations of physical localities that the average consumer cannot access in person, in a timely manner,” she told Seattle Arts & Architecture. “In other words, without the imagery, the building may as well not exist.

“A knowledge of architecture often must take place without direct contact with the building,” she added. “And therefore clean, realistic photography comes into play as the medium behind the message.”

As both documentarist and collaborator, Swimmer is not just preserving a project but also representing the work of the talented architects, designers and construction teams responsible for it.

“Favorite building types to shoot are, first and foremost, public and regional libraries and university libraries, for everything they represent,” said Swimmer, who was made an honorary member of the AIA (American Institute of Architects) Seattle in 2005. “Art museums and installations are next, and last but not least are well designed, well-built and geographically well-situated residential projects. I also do a lot documentation of historic preservation.”

Swimmer is presently scheduling photography on the newly completed Union Stables project on Western Avenue for architects Weinstein AU, who did the shell and core and historic preservation portion, along with builder Lease Crutcher Lewis, developer Allergra Properties, and Miller Hull Partnership, who did interior spaces.

“We are installing a permanent print exhibit in the lobby, which will hold an opening reception on April 23 from 4:30 to 5:30,” she said. “I’m also scheduled to shoot to branch libraries in Louisville, Kentucky in April and a botanical gardens project in Naples, Florida in June.”

Here are three shots in which Swimmer has resolved a key photographic challenge. With SafeCo Field, every floodlight and fluorescent, which the human eye will balance automatically but a camera cannot, has been carefully brought into harmony so that a rich Seattle dusk can frame the building. 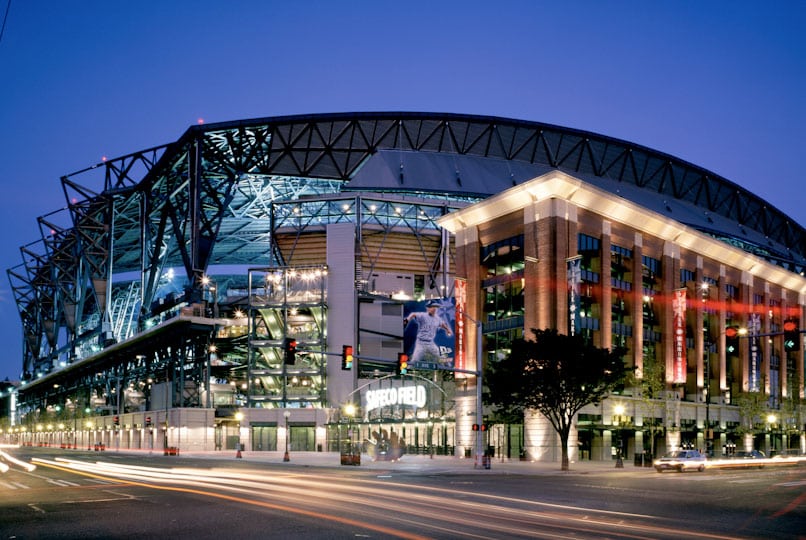 In each of the residential photographs below there are a variety of environments with individual demands. Again, she balances indoor and outdoor light as well as natural and artificial sources to create a singular composition that does not sacrifice richness of tone and color. 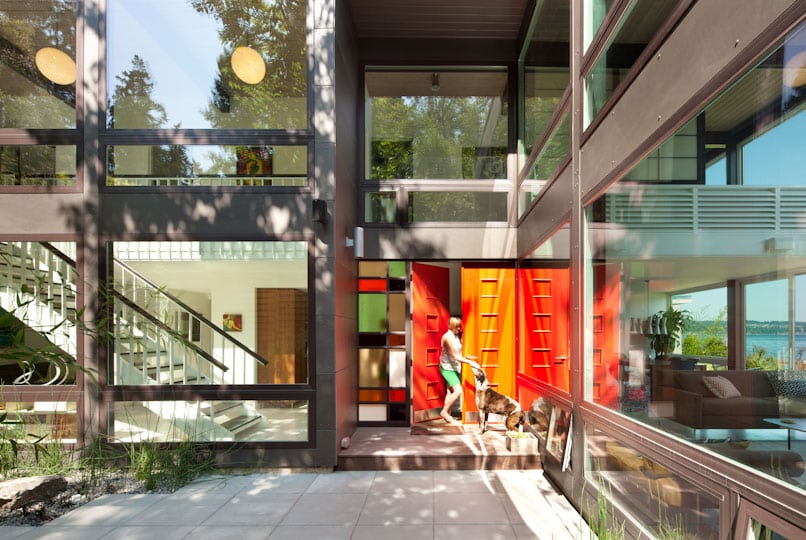 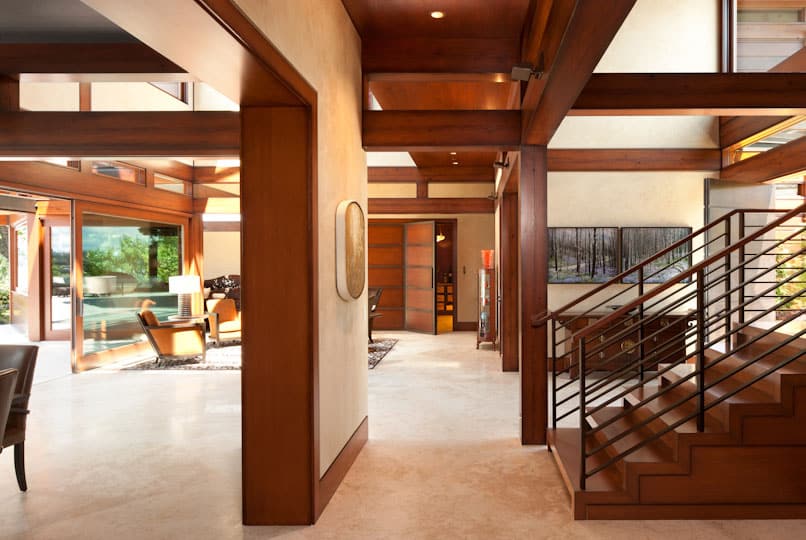 NK WOODWORKING & DESIGN: A STEP UP
Scroll to top